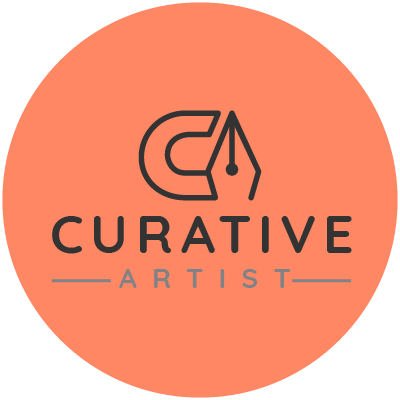 Here are the best series to get addicted to, if you are looking for some Netflix series and you want to see an amazing documentary, a drama or a loud comedy there are so many options with a wide variety of content to watch.

Below is the list of best web series that you can enjoy watching on Netflix:

When they see us is a 2019 American crime drama based on a true story. An amazing series full of facts revealing the flaws in the criminal justice system.
Seasons: 1
Genres: Crime, Drama.

The plot of this series is super unique, the character development is awesome. A must-watch thrilling Netflix original drama.

Tiny pretty things is an American drama based on a novel. A series that showcases the world of an elite ballet school and shows the life of students living away from their homes showing the rivalries and pressures they endure.
Seasons: 1
Genre: Drama, Fiction.

A 2020 true-crime documentary about the life of a zookeeper.
Seasons: 1
Genre: Crime, Documentary.

The Queen’s gambit series which is based upon a novel turns out to be an exemplary series of 2020 showcasing one of the historic and intellectual games.
Seasons: 1( A seven-part limited series)
Genre: Historical drama

An American comedy-drama is all about the story of a young American woman who is hired by a marketing firm in Paris to provide American perspective.
Seasons: 1
Genre: Comedy, Romance.

These are some good Netflix series worth watching. 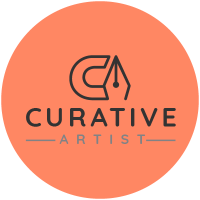 Deepali Kandpal
View More Posts
My objective is to provide people with original, interesting, easy-to-read and friendly content. I like to write about the contents that are relatable for all my readers.I just wish that my readers will understand the contents because I write what my heart speaks and it helps me to understand myself in a better way, I write what I feel and it has helped me a lot. My life really changed that day when I wrote the first note about the thought in my mind and that made me realize what kind of person I am. After that when I was sad, I wrote my second note that was all about motivating myself. It made me realize that I don't need other's to be happy, I will always be happy if I make up my mind to be. Third note was when I wrote my first poem, after that I got to know that I love to write, I don't know whether I am a good writer or not , I will never stop writing.
Writer

Curative artist is all about connecting with the readers' thoughts. Reading new ways that can help everyone to find something motivational and useful. You'll find motivational, inspirational, love,social issues, relationships and technical stuff too. Hope you all like that!
Get socially connected using curativeartist to get new content delivered on your inbox.

How To Overcome Procrastination?